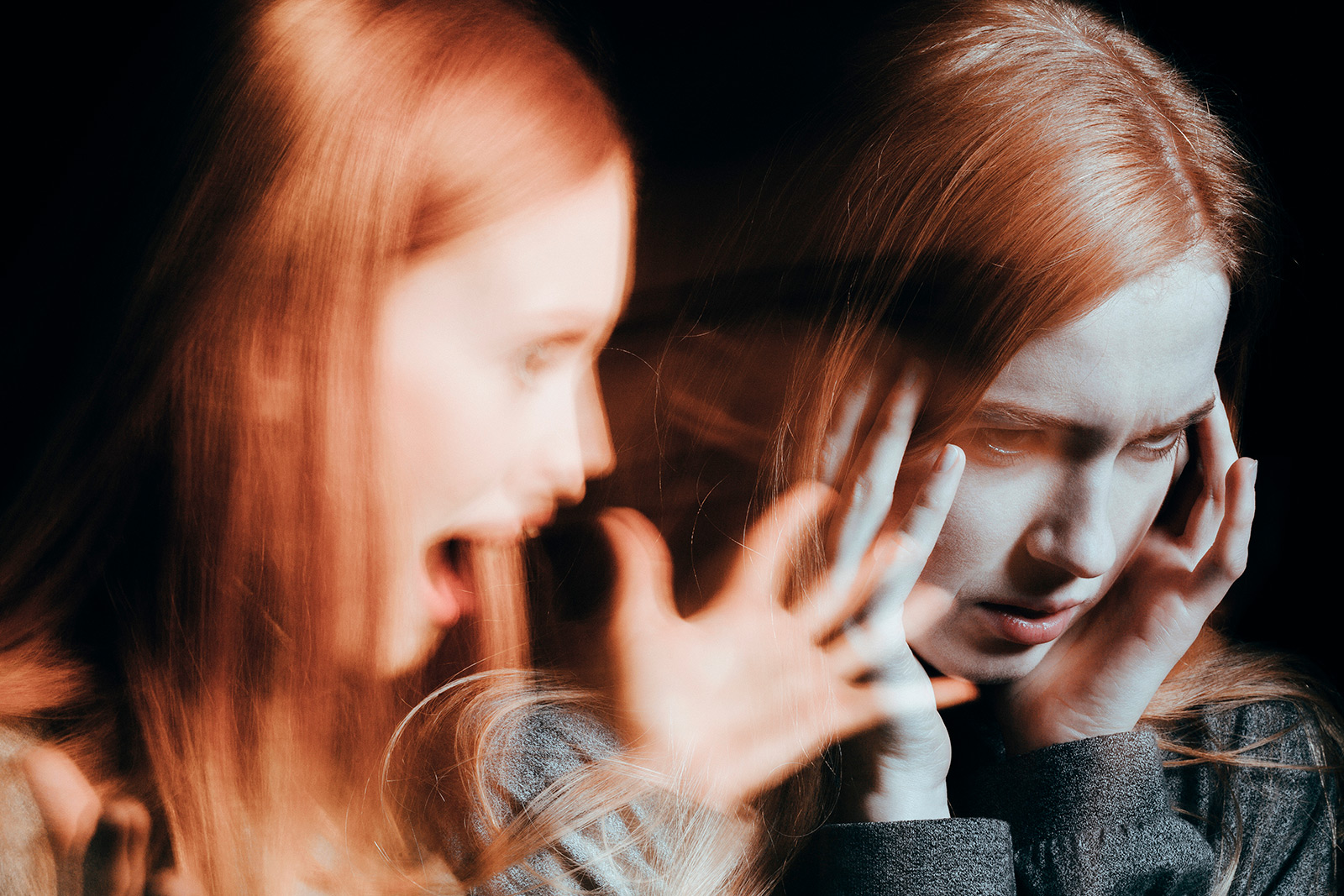 Psychotic disorders are relatively rare, cause only 3% of Americans to lose touch with reality. At Lumos Psychiatric Services in Orlando, Florida, board-certified psychiatrist Luis J. Olivera-Rodriguez, MD, provides treatment to alleviate your symptoms and help you lead a healthy and fulfilling life. If you or someone you love lives with a psychotic disorder, call Lumos Psychiatric Services, or request an appointment online today for expert diagnosis and treatment.

What are psychotic disorders?

You can lead an independent and fulfilling life with a psychotic disorder. You do need to work with a trusted psychiatrist to ensure you have the medication and support you need to maintain your health and wellness.

Anyone can develop a psychotic disorder. Men and women are affected equally, but men tend to develop symptoms earlier in life. Psychotic disorders usually emerge in late adolescence or early adulthood.

Schizophrenia is a type of psychotic disorder that interferes with the way you perceive reality. It causes delusions, hallucinations, poor concentration, and distorted thinking. Schizophrenia typically occurs in active episodes when your symptoms flare-up and interfere with your life. Schizophrenic symptoms vary in their frequency and severity.

What are the symptoms of a psychotic disorder?

Psychotic disorders cause symptoms that interfere with your perception of reality. There are four classifications of psychotic symptoms:

Psychotic symptoms range in severity but can be extremely overwhelming and disruptive to your ability to function.

How are psychotic disorders treated?

While there is no cure for schizophrenia, with the right medication, therapy, and support, you can lead a healthy and fulfilling life. In most cases, Dr. Olivera-Rodriguez combines medication and therapy to treat psychotic disorders. Medication regulates your brain chemistry, which reduces hallucinations, delusions, and other disruptive symptoms.

In individual and group therapy, you learn and practice techniques to help you cope with your thoughts and feelings. You may also practice creating structure and routine in your day, as well as the skills needed to maintain employment and independent living.

If you’re concerned about schizophrenia or another psychotic disorder, call Lumos Psychiatric Services or request an appointment online today. 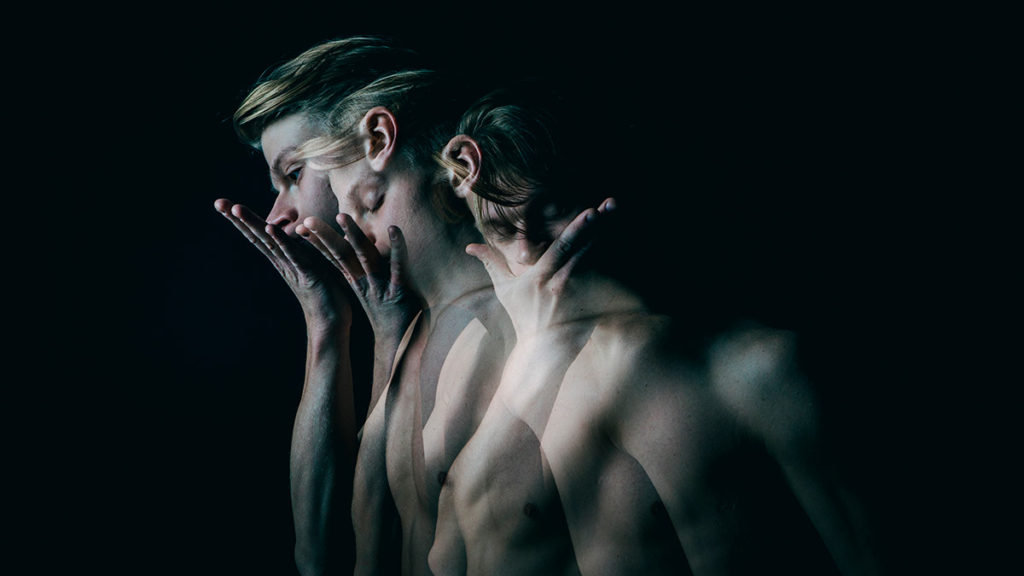 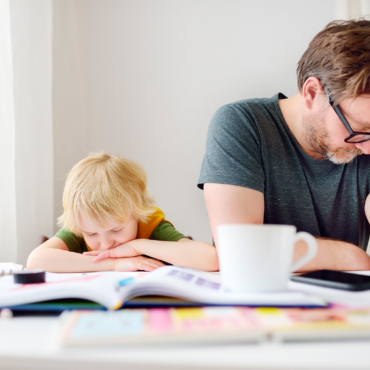 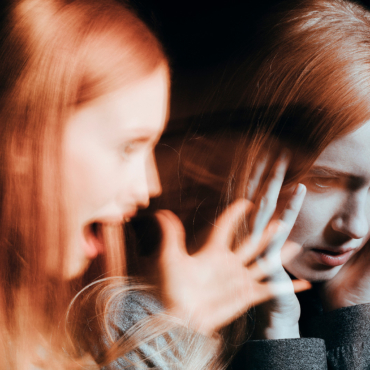 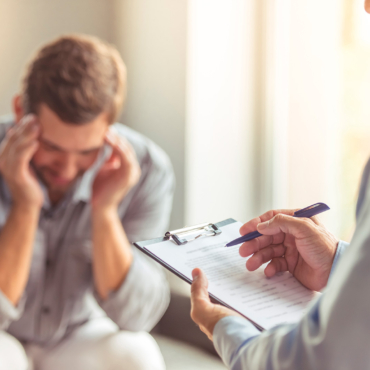 Connect with our social medias